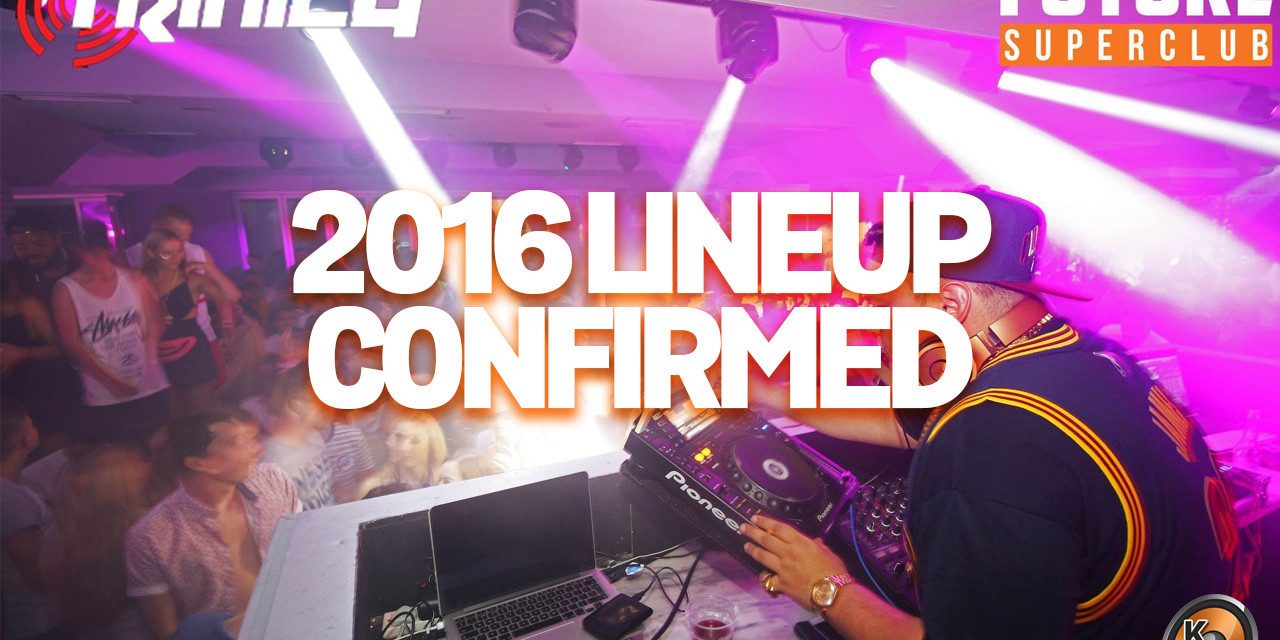 Trinity, a UK based club promotions company have been in Kavos since 1995 holding down a weekly residency at Futures Nightclub.  Every year they continue to impress with new ideas and events to keep holidaymakers entertained.

Trinity have now announced their 2016 lineup exclusively with Kavos Nightlife which starts on 1st June with their grand opening party and runs all the way through until 21st September.

MK CONFIRMED to perform in Kavos this summer
April 17, 2016

The Events calendar you’ve been waiting for
March 28, 2016